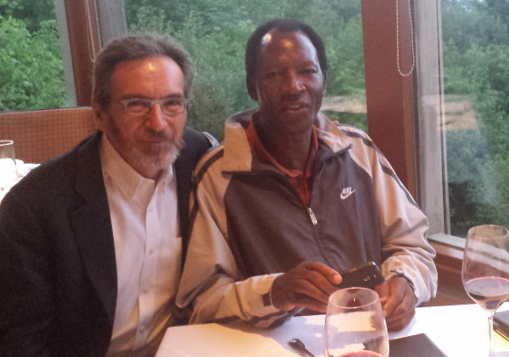 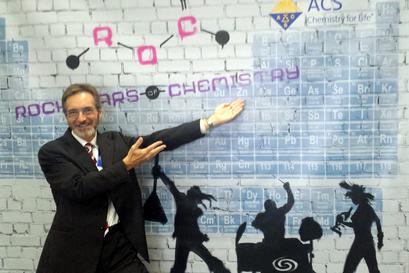 With Miss Parker, a Cairn terrier, one of Paul's much-beloved pets 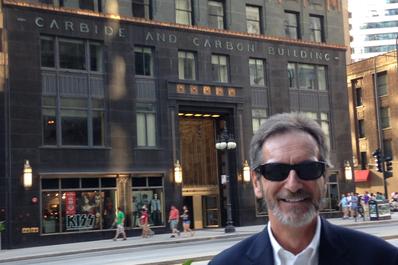 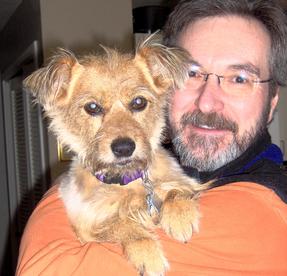 Paul in Chicago, July 2014, for volunteer work at the national office of the Alzheimer's Association 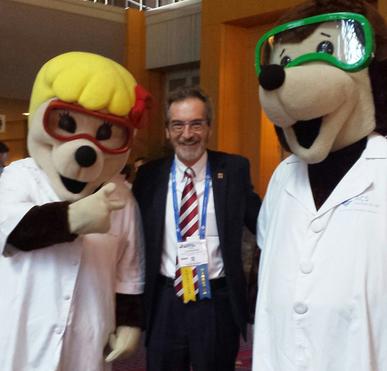 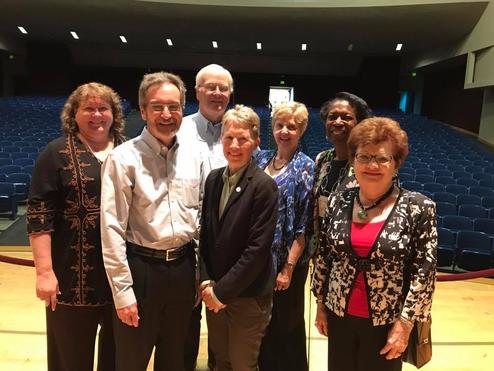 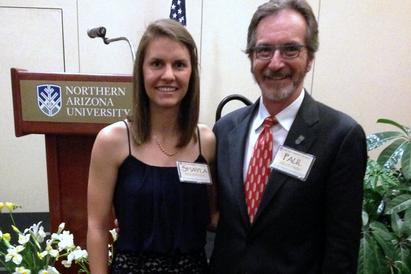 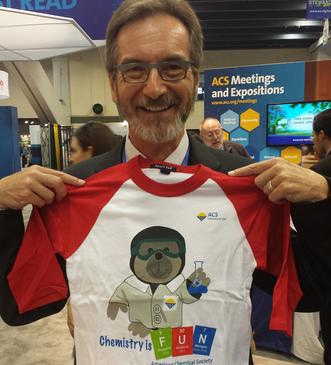 You can never have too much FUN!